The German IT service provider of an international banking group specialises in the development and implementation of software. With the goal of reacting more quickly and flexibly to dynamic changes in the market – future IT projects were to be carried out using agile methods. A project with real results!

A major part of consistency’s task in this mandate was to gradually enable and support the project team. This was achieved by implementing a framework for future agile software development with Scrum and identifying the most well-suited projects of the international banking group.

Between the beginning of 2016 and the spring of 2017, consistency’s agile coaches enabled five project teams to apply the Scrum approach in a methodologically consistent manner. In addition, Scrum Masters and Product Owners were trained to lead, support, and become responsible for future agile projects.

The first step was to develop an initial governance model for the German IT service provider. Its function was to serve as a “blueprint” and define the framework conditions for the agile understanding of the entire banking group. The first stakeholder awareness session provided the involved executives with the agile approach – following which, the first agile pilot was launched!

After only a short time, and in officially still traditional IT projects, employees increasingly developed their own initiative and improved work processes through agile elements. One department became so convinced of the agile approach and its results, that they quickly changed almost their entire way of working to agile.

This project demonstrated that even in the traditionally rather conservative banking environment, agile projects generate considerable gains in efficiency and flexibility and that teams quickly begin to enjoy agile cooperation. Scrum is not only a framework for responsive and efficient project management but also a highly inspirational change model for better collaboration. Even small pilot projects can successfully anchor the agile way of thinking in participants. The overall success was demonstrated by the fact that at the end of the IT Subsidiary’s project, consistency was asked to also support the banking group with its agile transformation. 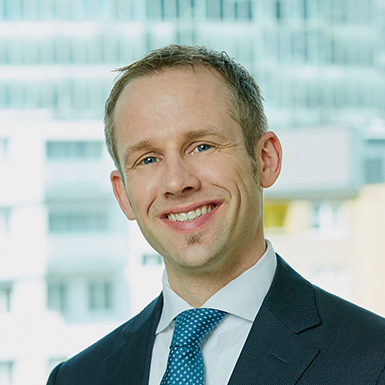