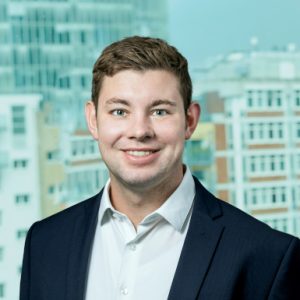 How do you embed test management in a complex framework?

Test management in a large SAP project, or in an IT project in general, involves many challenges and pitfalls in coordination and implementation. But how does one proceed when an additional level of complexity is added by the merger of two corporate groups that had previously developed completely heterogeneously for decades, with all their process specifics and culture?

On the one hand, the processes, and their interfaces, which have been designed in a largely new way and are not yet fully familiar to the individual departments. On the other hand, the newly assembled teams, coming from different corporate cultures with different habits and procedures. Added to this is the fact that, in addition to the mere functional harmonization of two SAP systems, the upgrade to an S/4 HANA platform is also taking place to take account of future developments, which envisage phasing out the previous SAP R/3 systems. In fact, the rule here is: More is more. To be able to handle the additional complexity of the project, a clearly defined, uniform approach, as well as a very high focus on communication and coordination, was particularly crucial for success.

Continuity and communication for guaranteeing quality and focus!

Our test management approach was essentially based on the SAP Activate method selected for the project, which is oriented in its operational implementation on the structures of Scrum. The division here consisted of so-called waves, each of which consisted of four iterations, three sprints for development and one for corrections and integration. This meant that, as in Scrum, testing of the developed functions was an immediate part of development and acceptance. The additional fourth phase gave the developers more time to correct errors once again and to perform additional quality assurance (e.g. in the form of code reviews), which made the functionality and integration of the developments significantly more robust.

A special feature in testing is the so-called Functional Integration Test and the subsequent User Acceptance Test, in which the end-to-end business processes, which are put together like a puzzle, are finally accepted immediately before go-live. To proceed uniformly here, the departments, together with the test management, first defined the lead processes of the individual departments step by step in a so-called top-down approach. Particular attention was paid to the system and process interfaces, as these generally require a high level of communication effort in testing and harbour a high potential for errors. After successful completion, the lead processes were then refined to their sub-processes and variants, and the test steps were finally defined in a uniform template.

In general, for the administration of all test phases and documentation of the test steps, which are ultimately carried out by the development teams and key users, SAP offers a central administration tool in the form of Solution Manager, in which both the complete test documentation and the defect management can be comprehensively displayed. This promotes the clarity of the defects reported for correction, as well as the progress in testing itself. At the end of the day, however, there are individuals sitting in front of the computer who have experience in SAP testing and who, in addition to their testing activities, usually have another job in the operational business that needs to be done. From the point of view of test management, in addition to creating the prerequisites through concepts and tools, the question now arises:

How do I best support the testers in the successful execution of the tests? The success factors here were essentially communication and collaboration. Starting with workshops on and support for the use of Solution Manager, the exemplary explanation of the correct test documentation to maintain auditability by the auditors, to jointly coordinated test sessions to test various user transitions at process interfaces in an integrated manner, as well as creating a time compatibility between testing and operational activities.

In our experience, a particularly important point was the support of test management in error correction. Here, intensive communication and collaboration were also required to bring together the expectations and wishes of the business departments with the solution competence of IT, and to ensure that everyone speaks the same language.

What we achieved by the end of the day.

Ultimately, the most critical of all goals, to finish testing in time and budget before the Go-Live, was successfully achieved.  This is not a matter of course for an IT project of this magnitude. Beyond that, however, we also achieved a growing together and a routine in the cooperation, in the previously very heterogeneous structure of the two former groups. The iterative procedure in the development phase, combined with constant testing, ensured high quality and integration capability of the functionalities. The centralization of the test management and the clear procedure also significantly increased the quality of the tests, especially regarding future test automation, as well as the quality of the documentation regarding the project audit. Above all, however, we were able to ensure through intensive communication that all employees from the business departments and IT involved in the project were taken on board and that no one was left behind on the way to the goal. 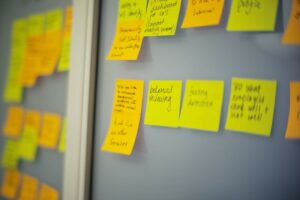 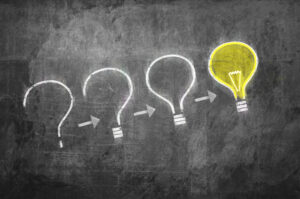 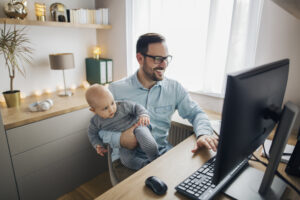 Read more »
PrevPreviousWhy Scrum and Kanban are not a contradiction?
NextHow the IEA points the path to “Net Zero by 2050” in its latest reportNext